I always enjoy seeing performers getting the chance to do things they don’t normally do, or to do things a bit differently, so when I heard about West End Switched Off at the St James Theatre Studio I decided to grab a ticket. Organised by Parallel Productions and MD Kris Rawlinson, this occasional concert series features a number of West End performers putting a different spin on some classic musical theatre numbers, as well as showcasing some less frequently-performed songs. As I had hoped, it proved to be a highly entertaining evening…

The show had an intimate, relaxed feel, perfect for a Sunday evening. It was cabaret in style, with each performer usually providing a short intro to their number before singing it and then handing over to the next performer. I won’t run through quite everything, but will give a run-down of some of my many personal highlights.

The evening kicked off with Jodie Steele’s searing version of Heaven on Their Minds from Jesus Christ Superstar. The first gender-reversal song of the night (there were many – all of which I enjoyed), it was a high energy beginning that allowed the five-piece band (drums, keys, guitar, bass guitar and ‘cello) to rock out and filled the studio with a tingle of excitement for what else was to come.

Rob Houchen (currently in Les Misérables) provided two songs: since I’m not a huge Disney fan the first, Strangers Like Me from Tarzan, wasn’t a song I knew, but Rob’s vocals instantly impressed me. I was very pleased when he returned to the stage in the second act to perform Wishing You Were Somehow Here Again from Phantom. Although sung by Christine in the show, Rob’s beautiful, fluid vocals were a perfect fit, and a great example of why shows like this, which allow performers to step outside the usual confines of casting, work so well.

Jordan Lee Davies treated the evening as an opportunity to release his inner Disney princess (Just Around The River Bend from Pocahontas), tragic heroine (I Dreamed A Dream from Les Mis) and diva nun (Fabulous, Baby! from Sister Act). And why the heck not, when you can carry them all off with such cheeky charm (and in a ‘hot shocking pink’ suit to boot)?

Rebecca Trehearn brought some real class to the evening with her renditions of Come to Your Senses from Tick, Tick… Boom and Down With Love from Hooray for What!. The latter was particularly impressive for the seamless tempo changes – an example of band and singer in perfect unison. Her vocals were always smooth and never forced – perfect for the small studio venue. I thought Rebecca was robbed of an Oliviers nomination for City of Angels, and her performances tonight reaffirmed that opinion. I look forward to seeing her in whatever she does next.

Perhaps the most impressive range of performances came from Sophie Linder-Lee. Not content with accompanying herself on the banjolele in a cute rendition of You’re The One That I Want from Grease (I hope it went well at her friend’s wedding!), she gave a belting performance of Wherever He Ain’t from ‘bona fide’ musical Mack and Mabel, casually whipped out a self-penned comedic ode to London tube travellers to the tune of I Wanna Be Like You from The Jungle Book, and threw in a hilarous, angry tango duet (with Wicked co-star Sam Lupton) of Do You Want To Build a Snowman? from Frozen. Brava, Sophie!

I was almost reluctant to write this review, since every bit of good publicity for West End Switched Off will probably make tickets for future editions harder to come by. However, this is a concert series that deserves every success for providing something fun, fresh and in some cases more than just a little bit different. Congratulations to all concerned! 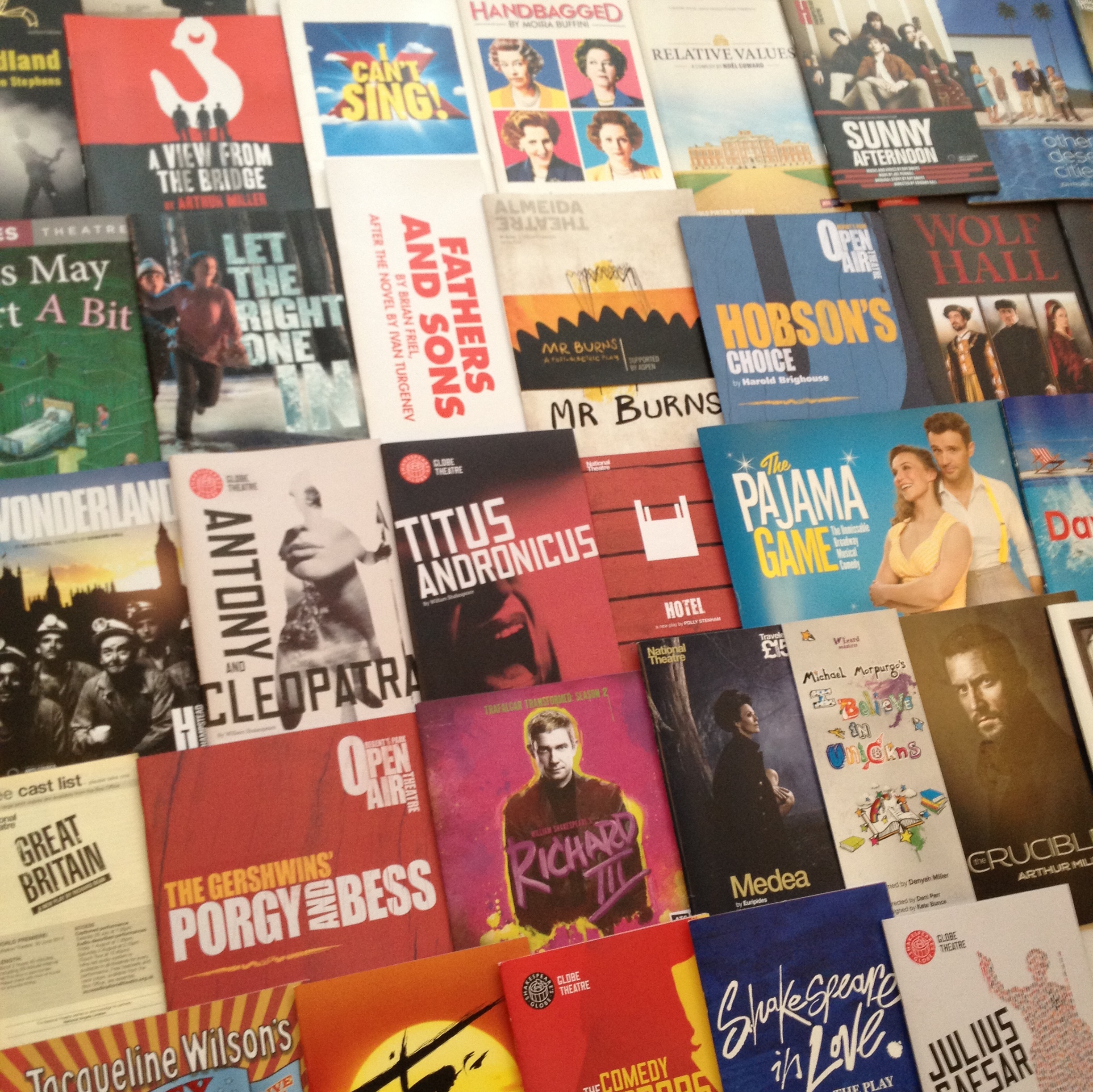